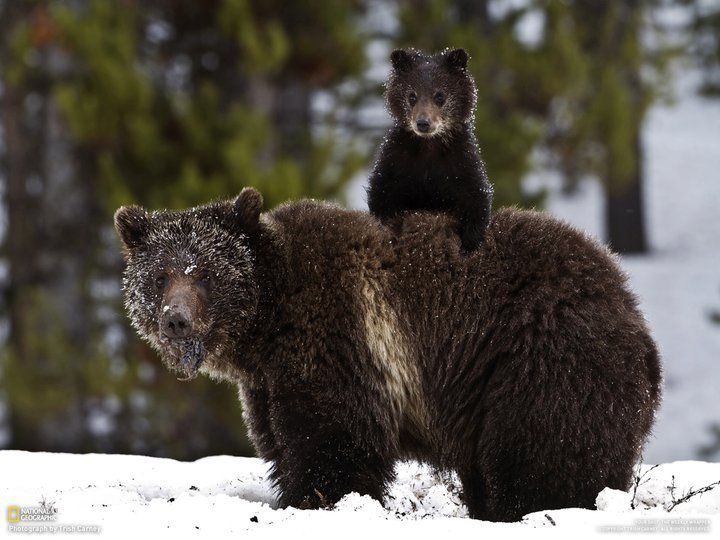 Yellowstone! Had the pleasure of observing this grizzly sow and her cub this May. The snow was deep and the cub was riding on the sow's back as she was rooting through the snow for food. The sow had just caught a rodent and lifted her head to reveal her catch. 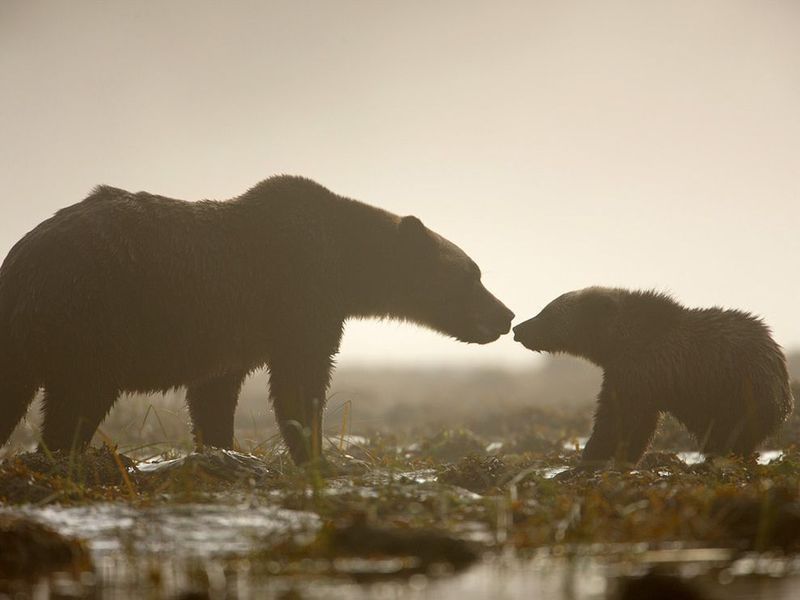 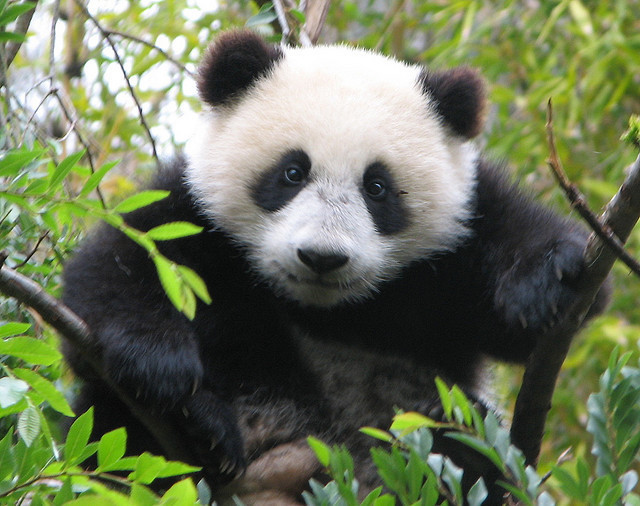 She has reached the summit of the very leafy Chinese Elm Tree. The Mona Lisa of Panda shots. 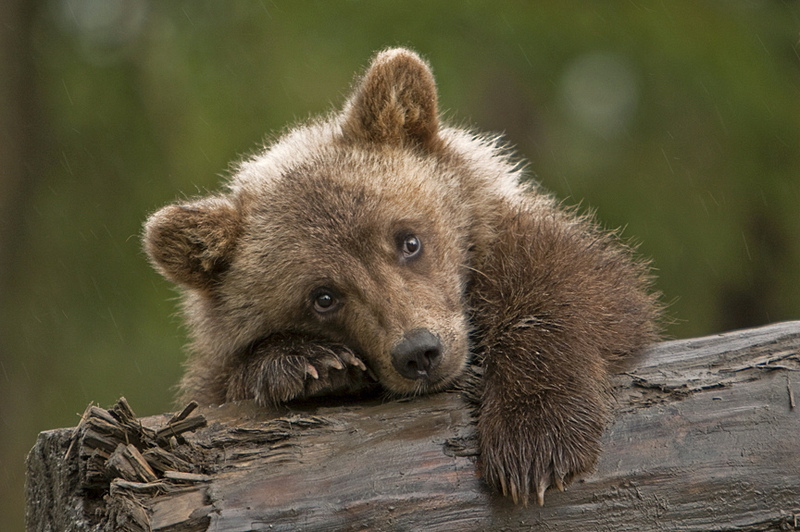 Little female grizzly cub photo taken by Gary Lackie from Alaska.via Gary Lackie
Wilbär is a polar bear which was born 2007 in the Wilhelma zoo in
Stuttgart, Germany. 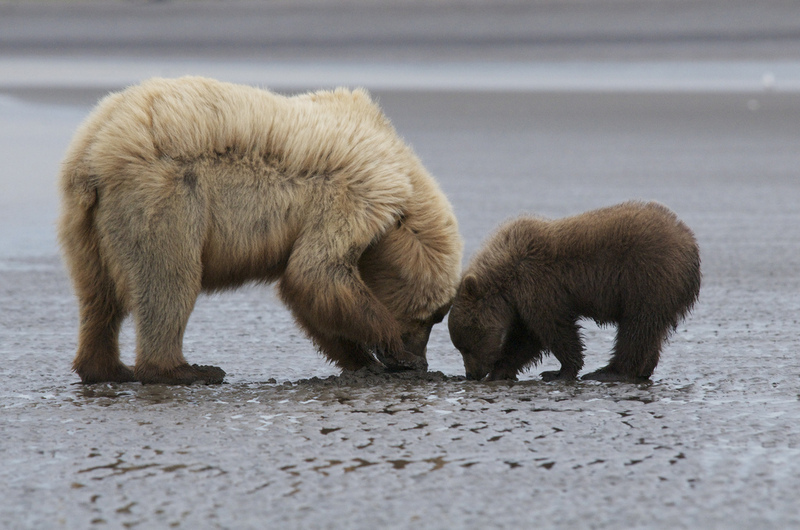 Clamming on the sandbar. 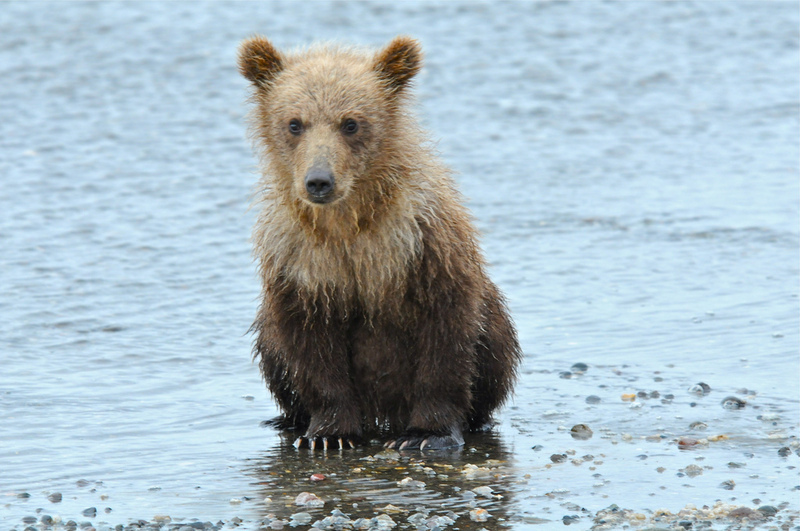 via www.flickr.com
Adorable cub Yun Zi struts his stuff at the San Diego Zoo, climbing and falling a few times. Cutest thing you'll see today!
With an estimated 1,800 giant pandas still in their natural habitat — the bamboo-covered mountains of Western China — and fewer than 300 in zoos and preserves, they remain on the critically-endangered list. For long-standing cultural reasons, however (and because they can rent pandas to foreign zoos for up to £1million a year), the Communist authorities are determined to preserve their prized natural symbol. The baby, Jiao Qing, is the first first surviving cub of the base's birthing season, which lasts until September.via www.dailymail.co.uk 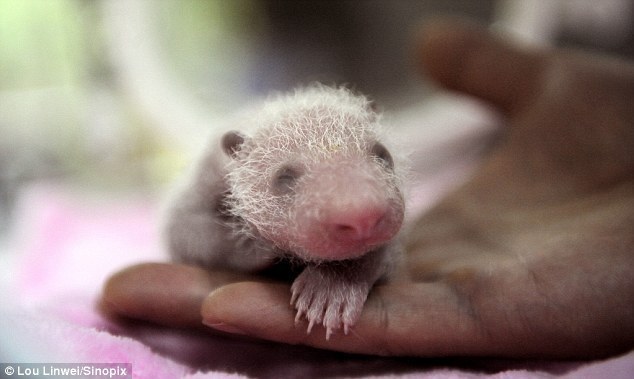 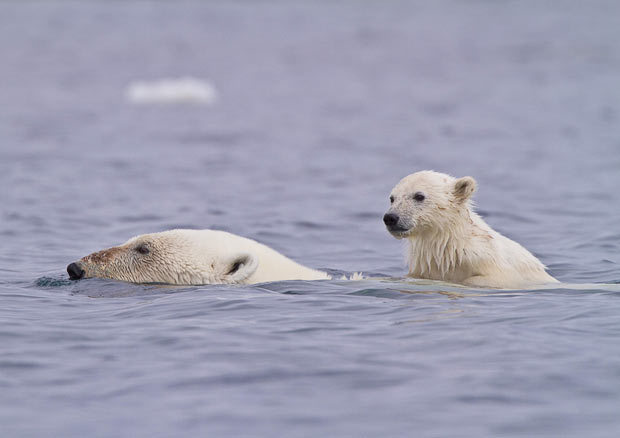 An eight-month-old polar bear cub sits on its mother's back whilst she takes a swim in Svalbard, Norway
Picture: MICHAEL NOLAN/ SPECIALIST STOCK/ BARCROFT MEDIA